On Thursday 14th January KS1 and KS2 pupils at St.Joseph's were fortunate enough to have a visiting speaker called Ibrar Ali talk with the school.

Ibrar (Ibi) served in the British Army as an Infantry Officer in The Yorkshire Regiment for almost 12 years. He was injured by a roadside bomb in 2007 resulting in his right arm being amputated below the elbow. He counts himself as being lucky as he was able to remain in service and return on frontline duty to Iraq and Afghanistan. Ibi was awarded the Military Cross for gallantry during the 2006-07 tour of Iraq but then retired the following year in order to pursue his passion for charity work.
This passion extended to helping his fellow injured servicemen and women and has led to him being a part of a number of Walking With The Wounded’s (WWTW) expeditions. These include skiing to the South Pole which was the subject of the ITV documentary "Harry's South Pole Heroes" and completing the 'toughest footrace on Earth', the Marathon des Sables in 2015. In 2015 you may have seen Ibi, along with other WWTW campaigners, on ‘Pride of Britain’ receiving the prestigious honour for the invaluable work that they do.

The children listened intently to all that Ibi said and felt inspired by his achievements. The questions that were asked showed great maturity and Ibi was impressed by the ethos that the children demonstrated. 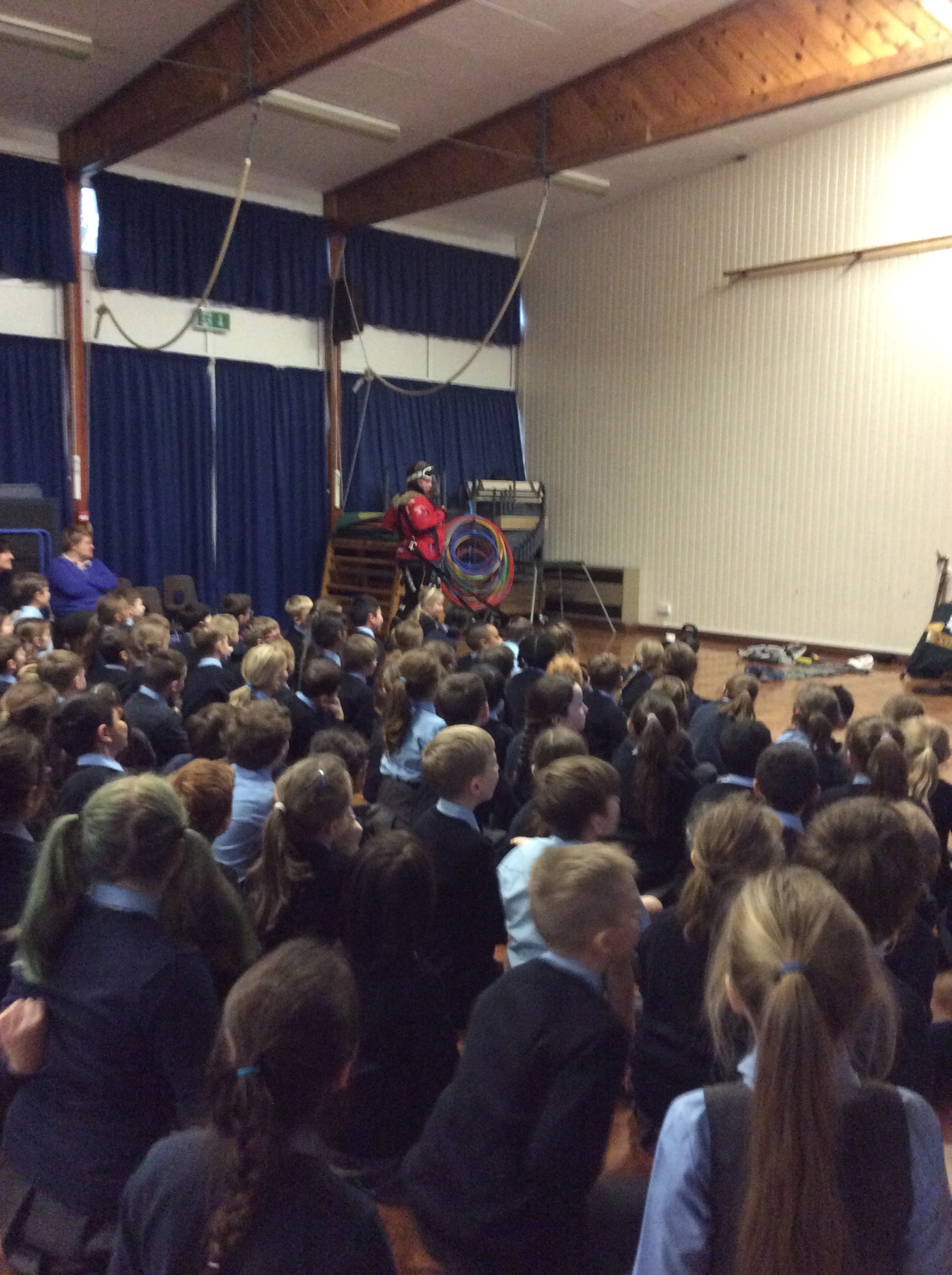 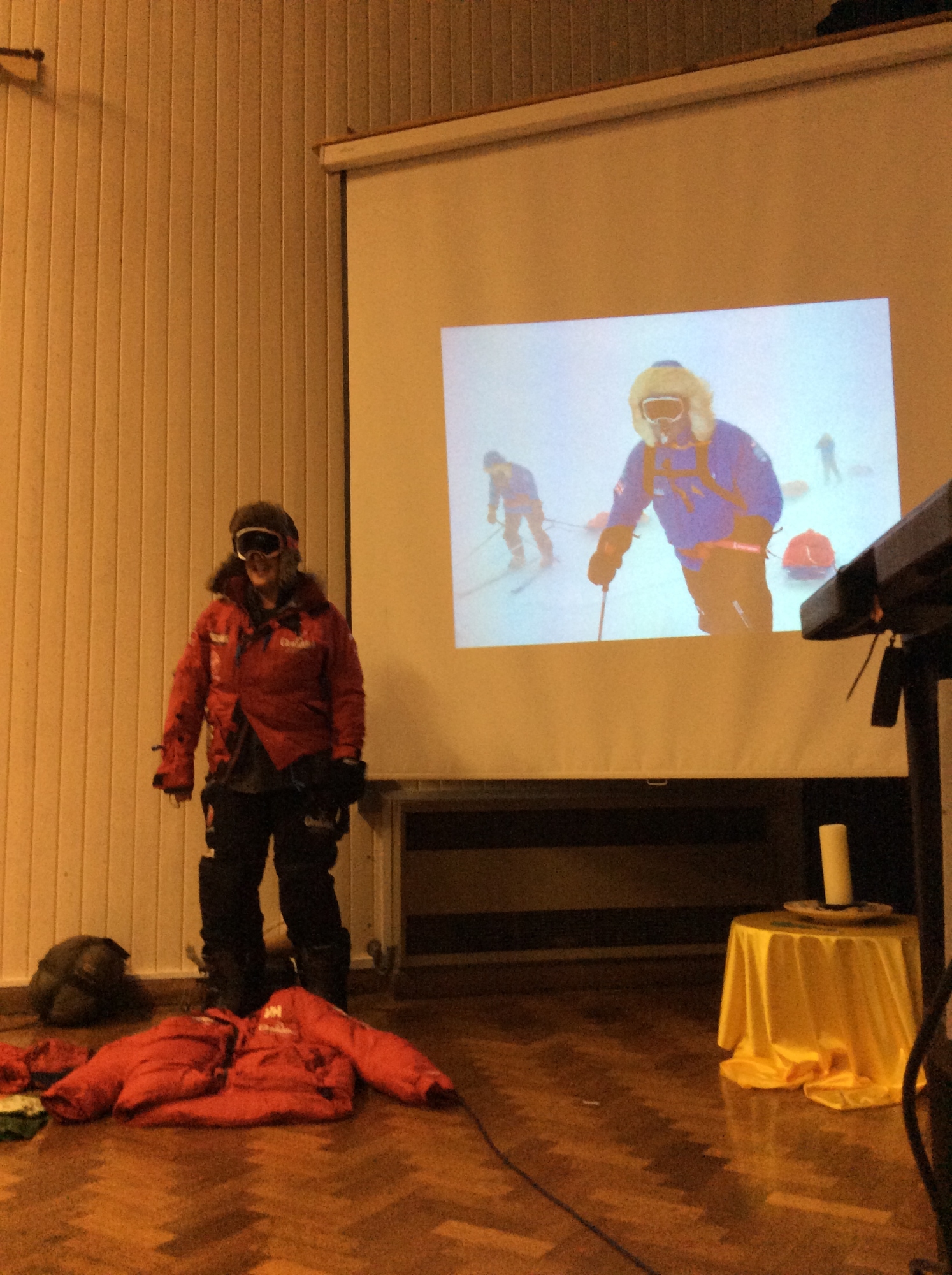 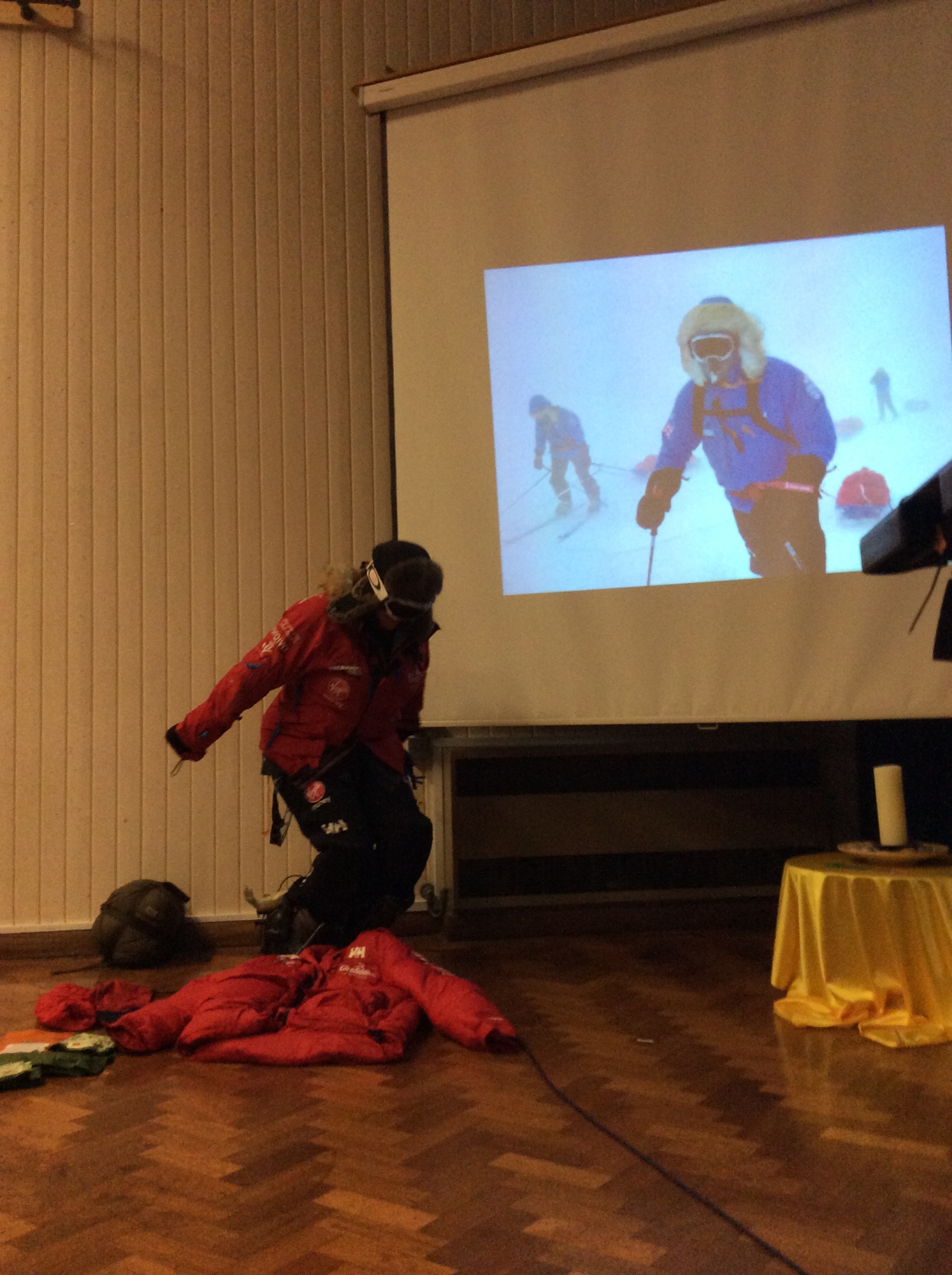 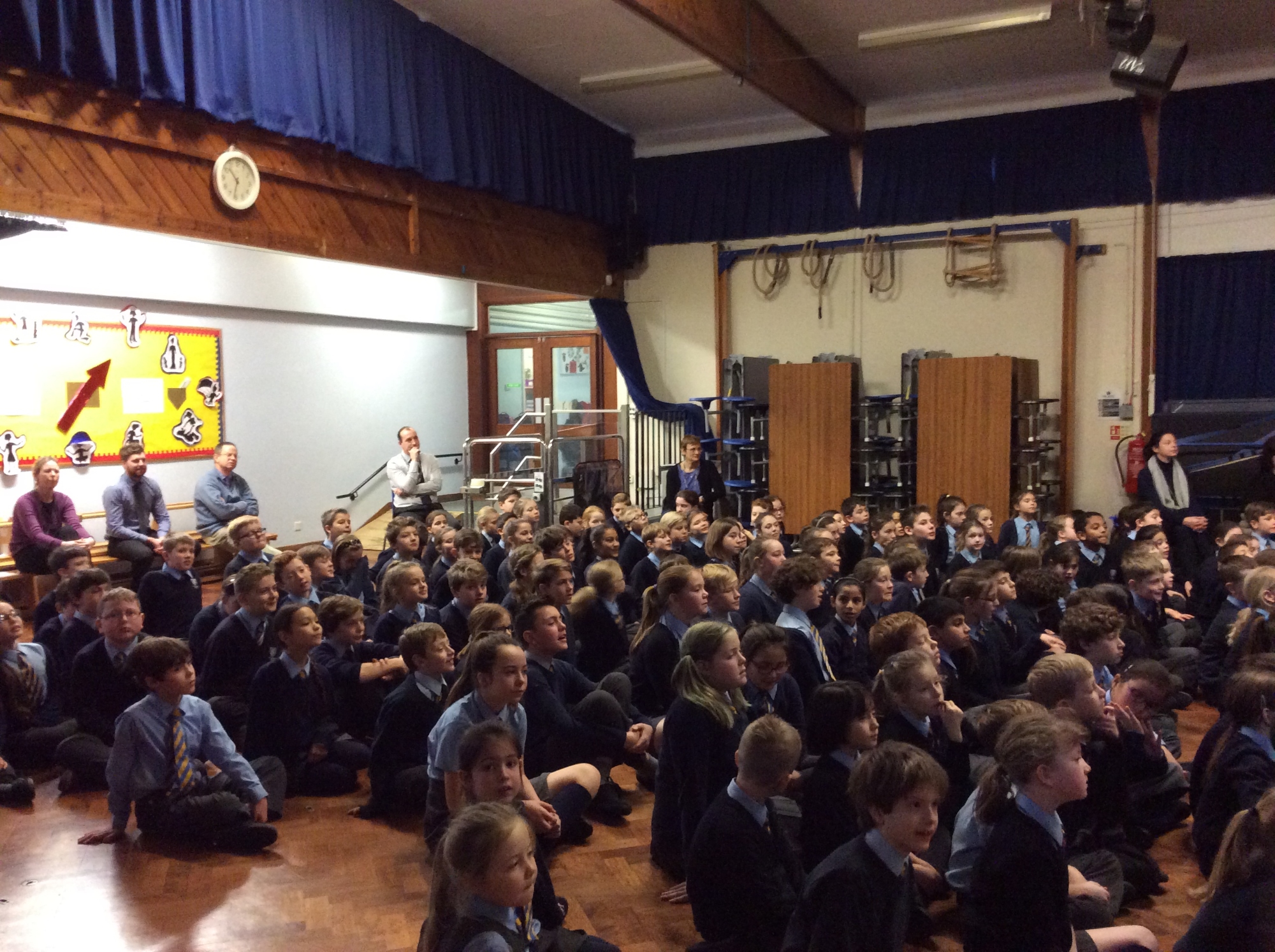